Five frogs sitting on a wall. Two decide to jump off. How many frogs re sitting on the wall?

Three frogs on the wall…? 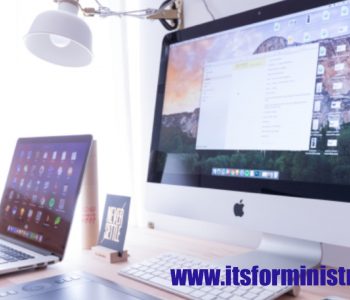 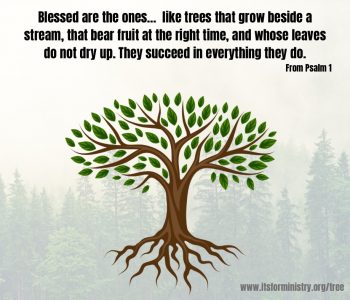 Blessed are the Treelike

Include a News Feed